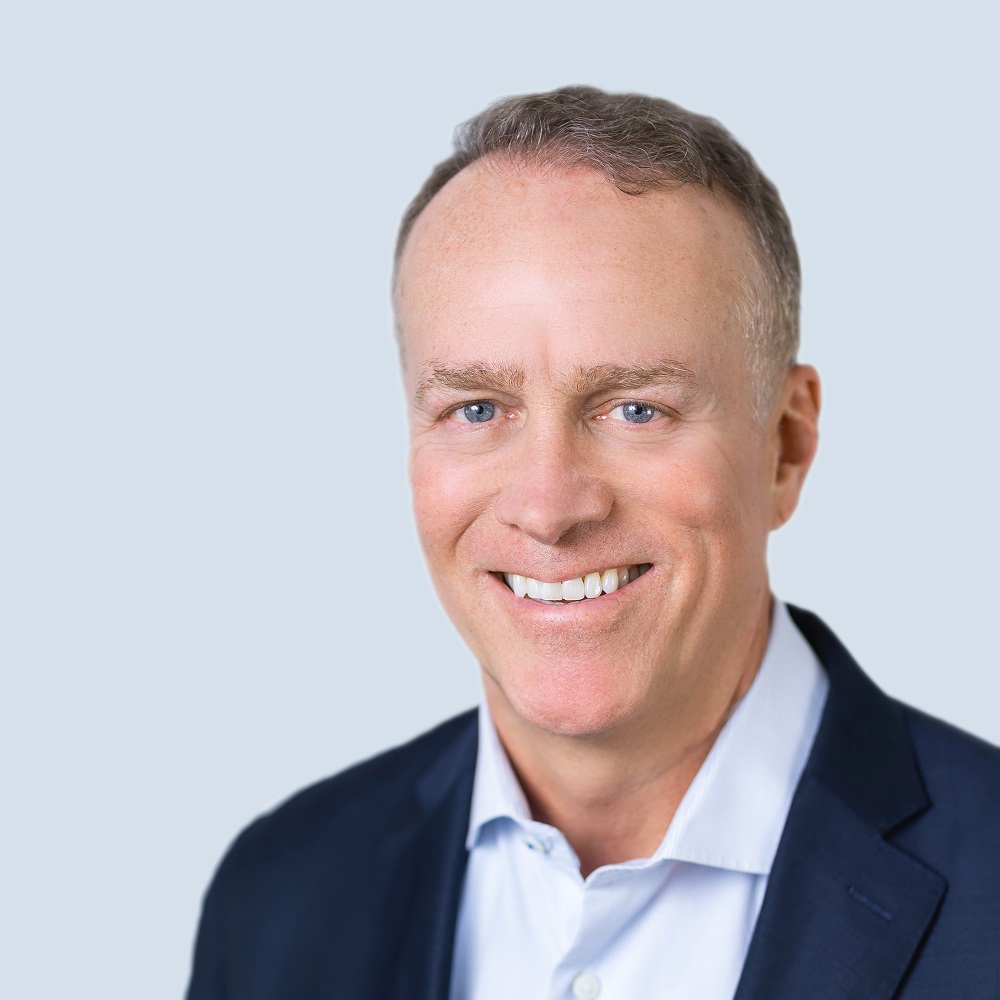 Mr. Egan is the Founding Partner of Alston Capital and has 30 years of successful private equity investing experience.

Mr. Egan received an M.B.A. from Columbia University and a B.A. from Boston University. 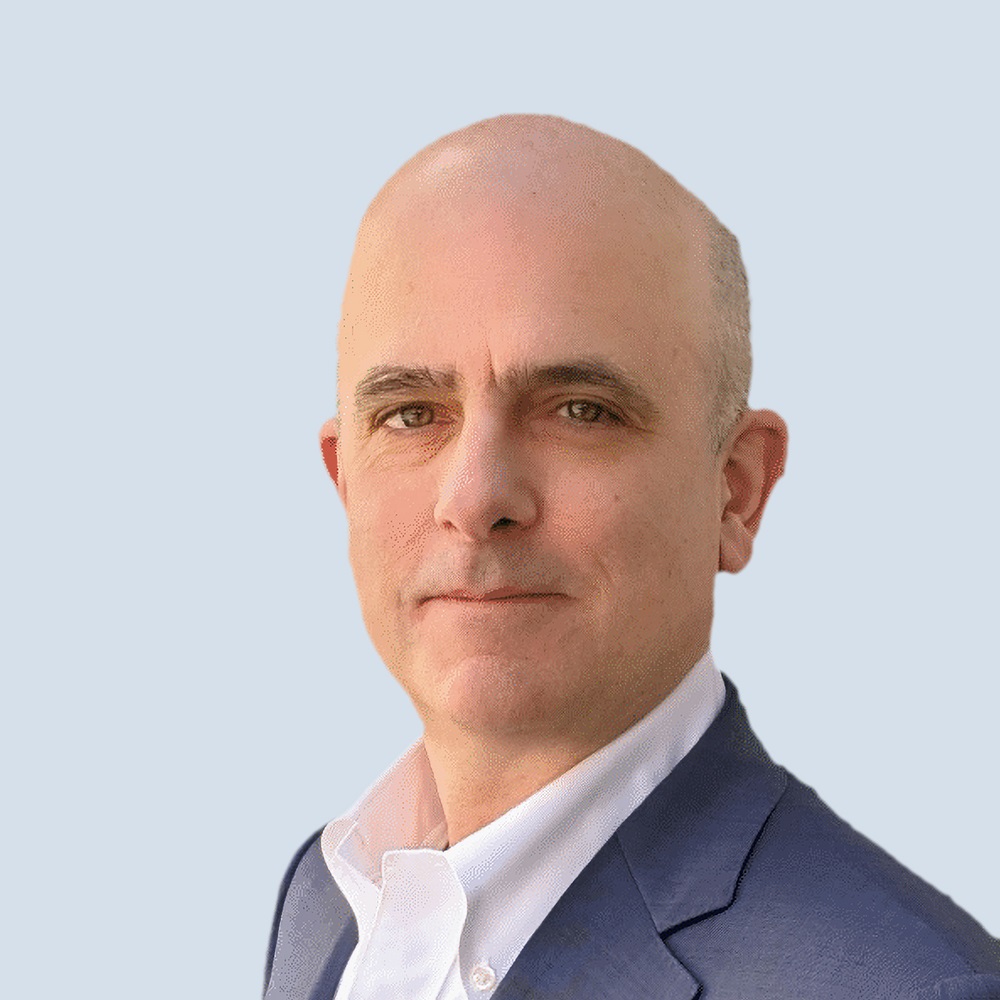 Mr. Clark joined Alston Capital in 2014 with a decade of private equity investing experience in the lower and middle market.

Previously, Mr. Clark was a member of the Private Capital Group at BNP Paribas, N.A., and subsequently a founding member of Shore Points Capital Management, LLC, a middle-market private equity firm based in New York.

Prior to his investment career Mr. Clark has over a decade of operating experience in technology and other industries.

Mr. Clark holds a B.A. from Rutgers University in English and physics; an M.S. from Dalhousie University in physical oceanography; and an honors M.B.A. from Baruch College. 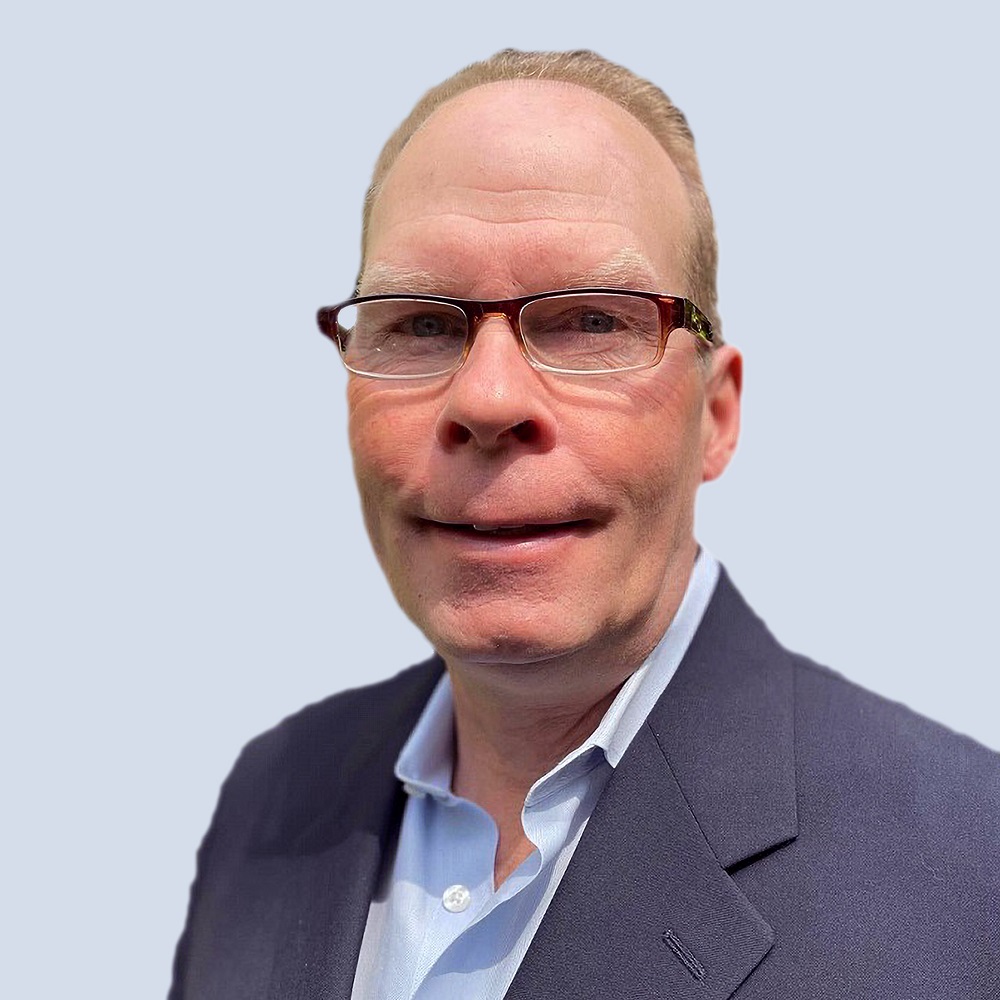 Mr. Chernauskas joined Alston Capital as an Operating Partner in 2019.

Mr. Chernauskas served as the VP of Global Operations for GE Capital Americas where he oversaw collateral operations and operational risk management.

Mr. Chernauskas has a B.S. in Finance from the University of Connecticut.